The key to building wealth with a bricks and mortar venture is in franchising. This is the story of how Verve Pie created a highly profitable brand, through franchising.

Creating the V for Verve Pie was about connecting the idea of pizza with a modern sans-serif letterform.

Everything we are doing for the white space is creating a sense of breathability. Giving our message a platform to stand firm.

Our concept was to create high-quality cuisine with vegan ingredients. Win over our audience with taste not persuasion.

Restaurant marketing is all about getting the buzz out early and often to create the crowd to fill the seats on day one.
meet beacon 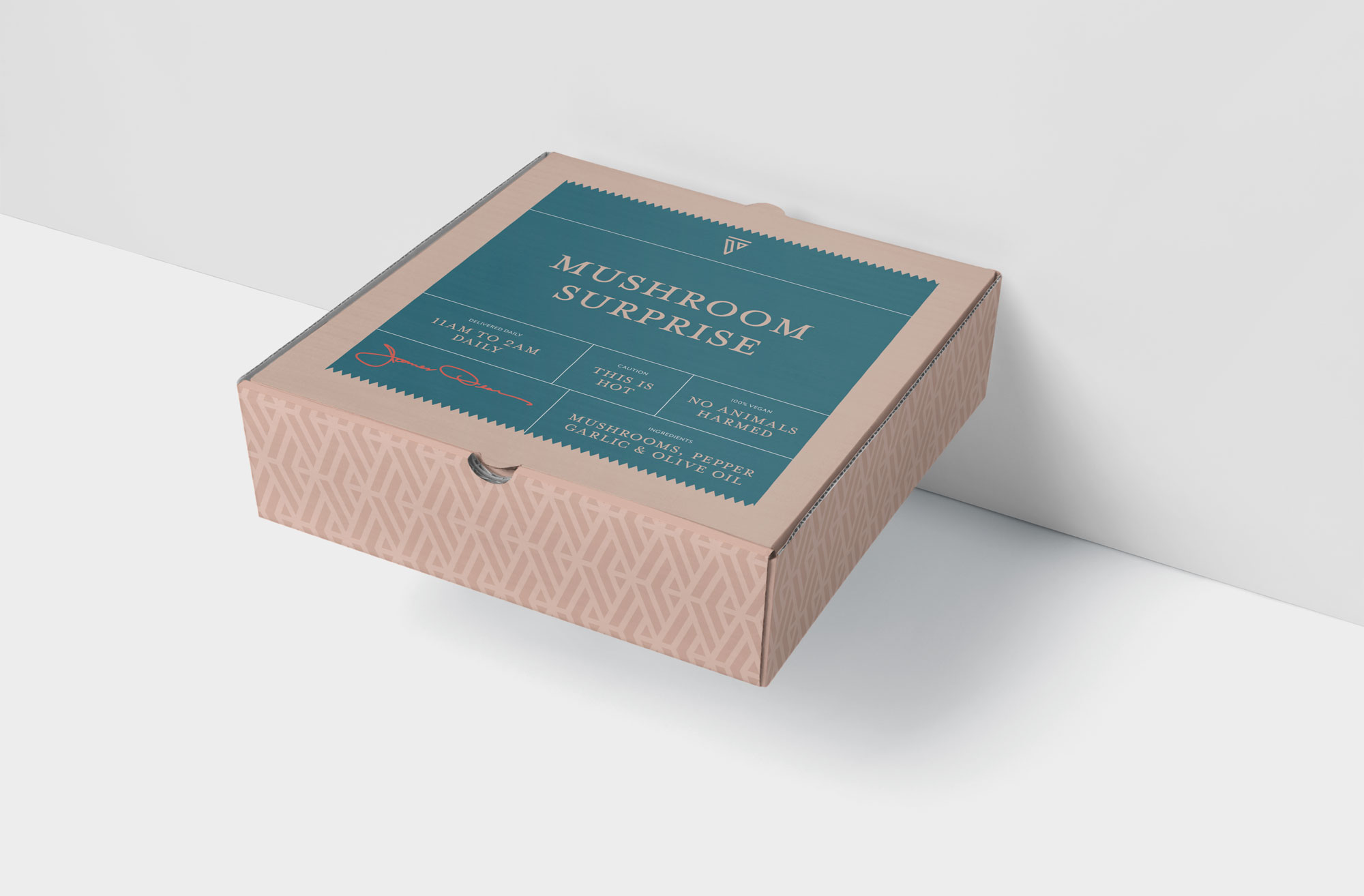 This process has made me understand my customer at completely new level. Marketing has become easy now! 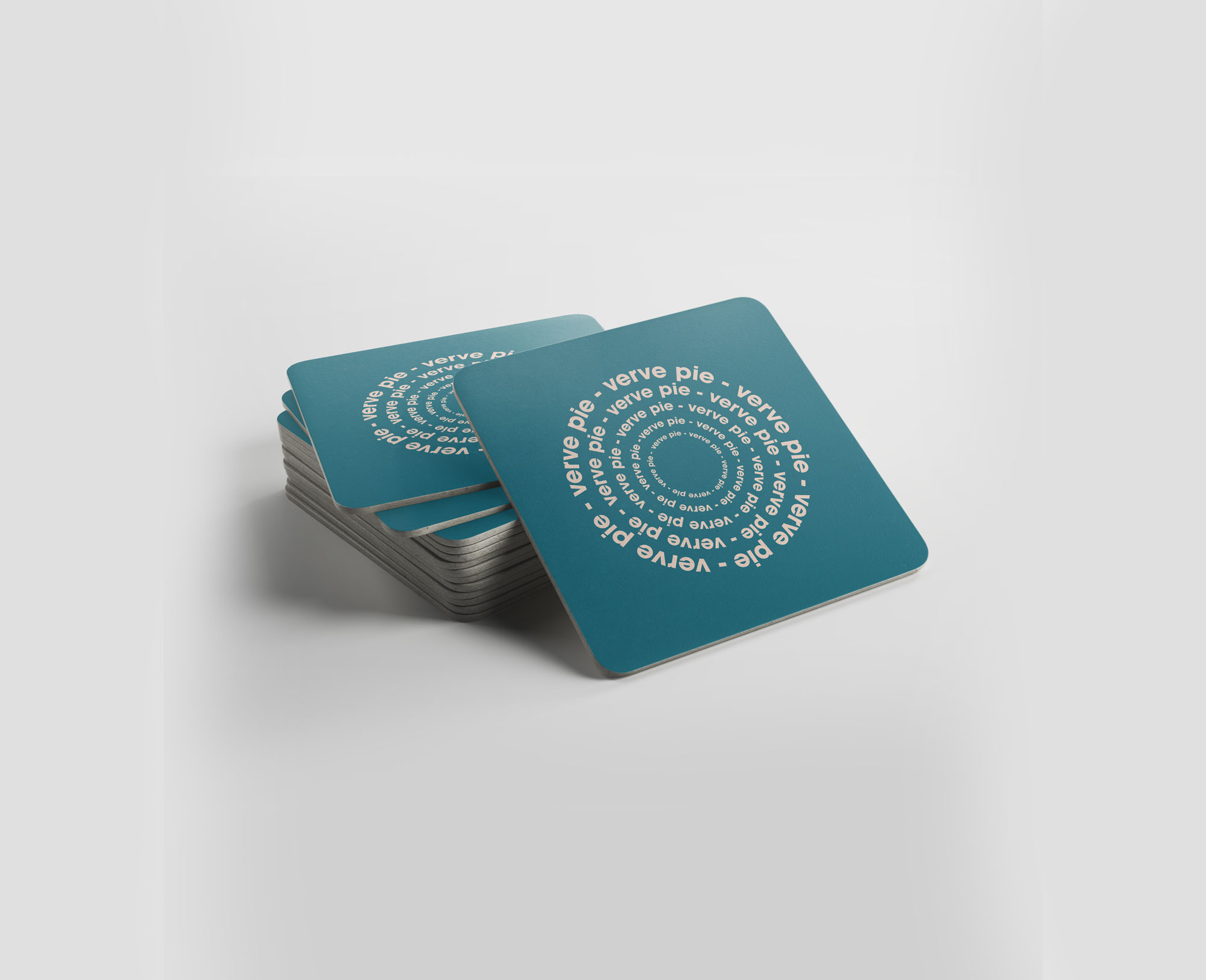 Although vegan burger joints were popping up everywhere, creating a vegan pizzeria featuring plant based ice cream posed quite a few logistical issues. Pricing and sourcing were the two biggest challenges we faced. Replacing a meat patty with a bean patty was a brilliant move because you could charge more for a product that actually cost you less to make. Because vegan dairy products are more expensive than animal based dairy and both pizza and ice cream require a tremendous amount of diary, we had to get creative when it came to menu planning. Combined with the need to source fresh products in a scalable way, our chef definitely had his work cut out for him. Another challenge we faced was finding a unique position that didn’t rest solely on the replicable elements of the concept. Although vegan pizzeria was a new enough concept today, that wouldn’t be the case for long. We had to create an identity distinct enough to stand the test of time, even as the market gained saturation.

We knew that to create menu distinction, we’d have to create crave-able base ingredients that would be a staple of the brand. Our research uncovered that most pizza connoisseurs typically formed their opinion on the quality of a pizza not so much on the toppings, but on a core element such as the dough, sauce, or cheese. So that’s just where we started. For months, our chefs tested recipe after recipe with focus groups and ownership until we struck gold. Our chefs creating proprietary recipes for all the base ingredients. Namely, creating the cheese in-house solved two problems: the cost of purchasing vegan cheese and the ill reputed texture of most retail vegan cheese. To further maximize profit margins, our signature pizzas were not all traditional red sauce and cheese based – in fact, some had no vegan cheese at all. We also changed the size of the pizzas from standard fast food sharable size pizzas to individual pizza sizes. We included vegetable based sides and shareable appetizers along with a full bar to increase PPA. We also utilized a “4 min” oven to lower ticket times and maximize the small square footage of a retail shopping center space. In addition to a highly distinct menu, Verve Pie also needed a distinct look to achieve true brand success. When we looked at the vegan eatery landscape, many touted a zen look and we wanted to turn that idea on it’s head. Rather than sage and white décor and wheatgrass plants everywhere, we decided to go bold. Our visual strategist created the perfect visual representation for combining the sense of culinary bliss (Verve) with modern pop culture. 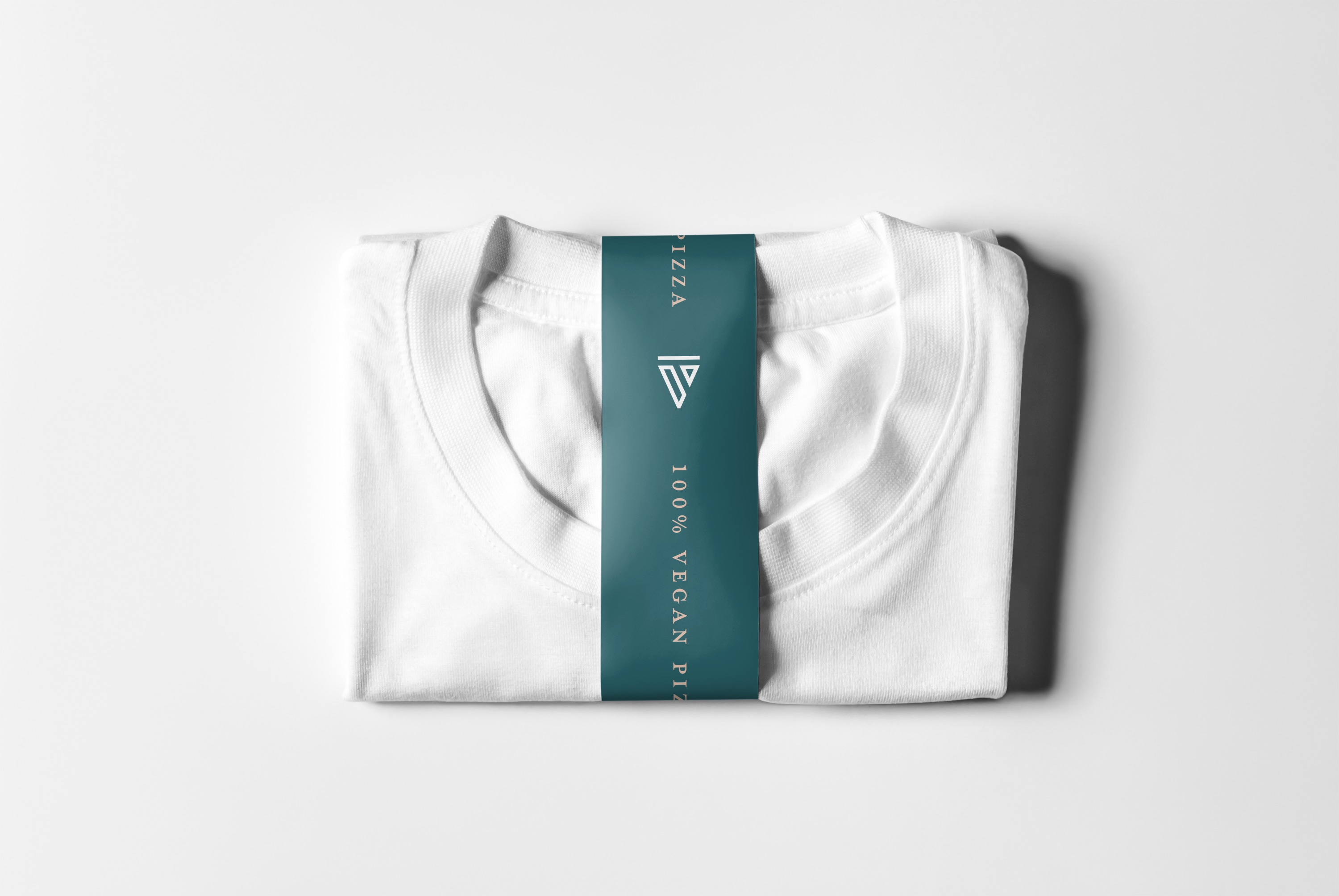 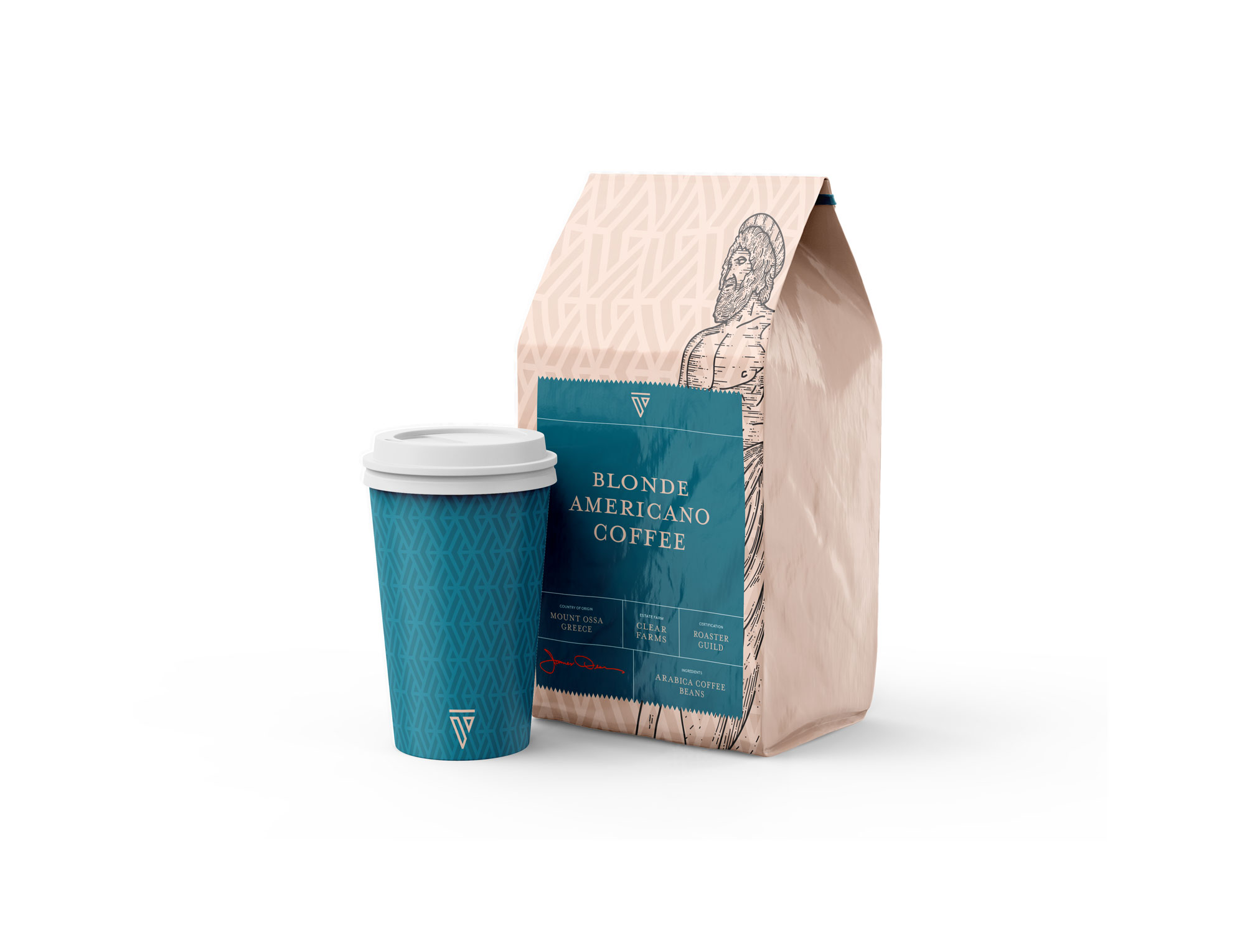 In this story, read how a great company, creating a great product was losing business simply by misinterpreting the data and how we helped turn the tide for her brand.