So, how do you take your ideas and turn them into a profitable concept? Read our story of The Bison Social’s Journey.

The founding location is located in Cibolo Texas which means Bison in english, so we wanted to pay respect.

Being in a small town we needed the bar to accommodate customers for the whole night since their is limited spots nearby.

Our choice to create a whiskey bar came from extensive research into the area and how we wanted to scale.

Focusing on the atmosphere in the bar and trying to make that come alive online was key to success.
meet beacon 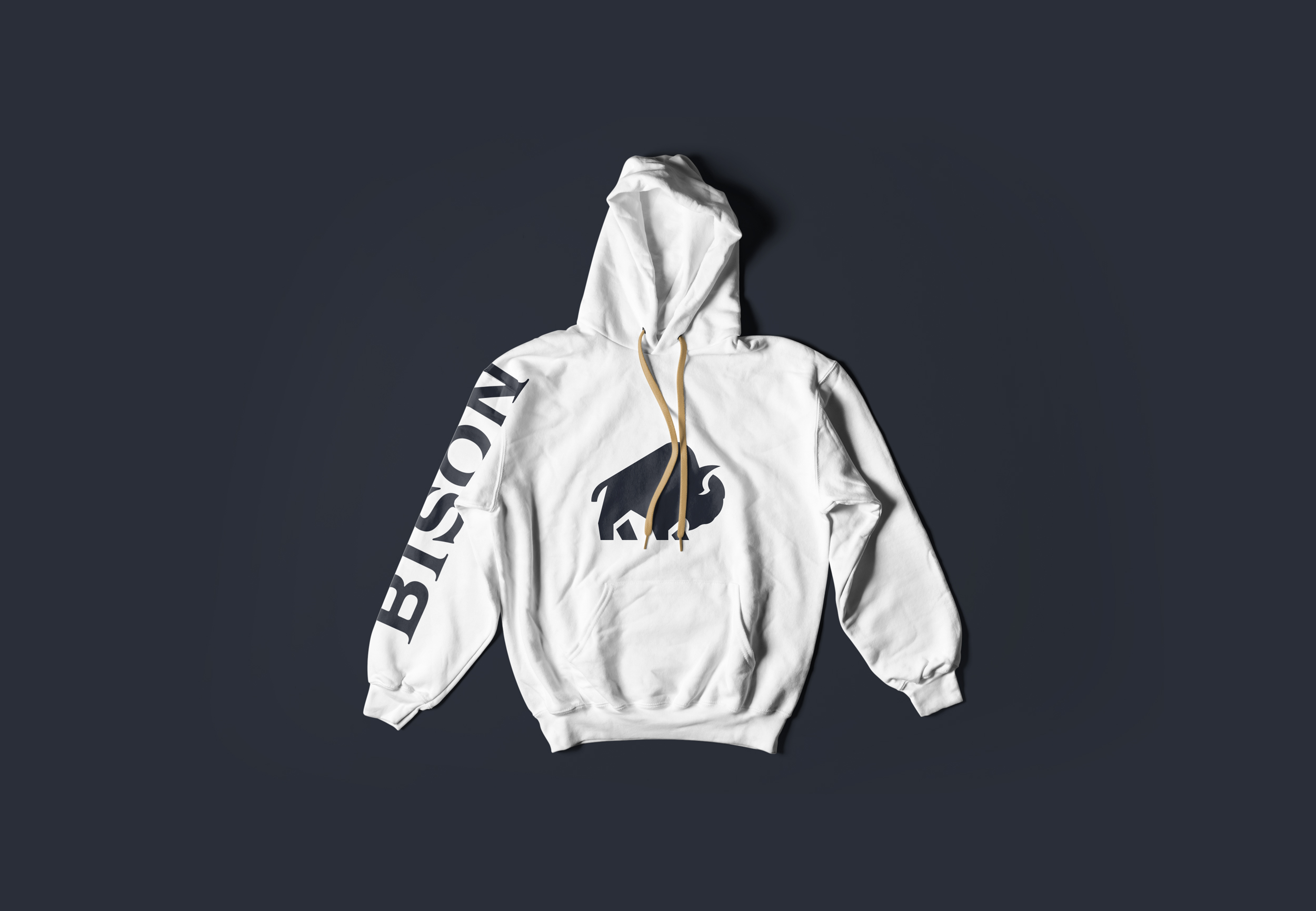 We have never seen another firm take the care and attention with us from step one to launch. 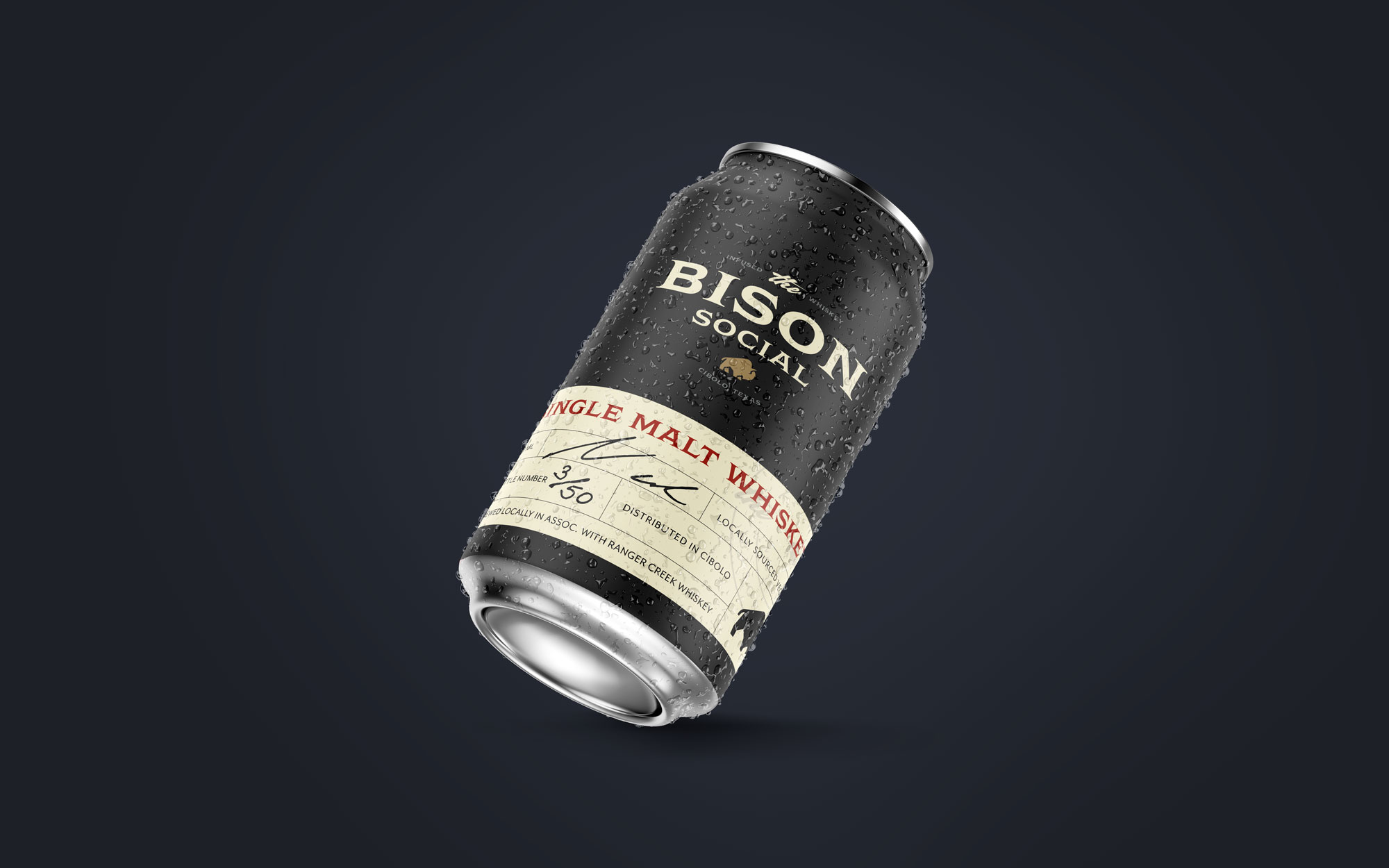 There were a few challenges facing this project, so we knew a strong brand strategy was going to be the priority.  I don’t know if you’ve noticed, but most bars don’t really leverage the power of branding.  In fact, most bars have variations on the same standard drinks and rely mostly on a key bartender or two and extreme drink specials to establish loyalty.  In order to succeed, we were going to have to disrupt the market and challenge everything about the spirit industry.

This bar was also going to be opened in a small town, just outside of a larger metropolitan area.  The existing bar landscape was littered with sports bars and country bars, complete with peanut shell floors.  Although our market research showed residents were ready for a different option, we knew we couldn’t go too “city slickers” if we were going to create a comfortable space designed for locals. We had to find a way to incorporate Adriana’s posh style with hill country boldness.

Another challenge was creating a vegan bar menu.  Now I know what you must be thinking… “Isn’t all alcohol vegan?”.  No, it isn’t; and what’s more most common mixers used with alcohol are also not vegan or at least don’t embrace the spirit of veganism as defined by our clients. We had to find a way to design a bar menu that balanced “no mixer needed” drinks and specialty drinks that did have mixers – and all while protecting profit margins.

And finally, we were tasked with the challenge of getting people to care.  Although plant based eating had been gaining popularity, plant based drinking is a far more novel concept.  We had to create a platform to start the conversation of plant based drinking and do it in a way that valued relationship building, rather than soap box preaching.

After much research, our team pitched the idea of a whiskey infused bar to our clients.  Creating proprietary infused whiskey flavors, allowed the team to establish a brand based on our very own product, featuring a well known whiskey brand, thus creating instant market disruption. Unlike the strawberry margarita, you couldn’t just go anywhere and order one of our infused whiskey flavors. Whiskey is a popular local drink choice, so it was a natural fit for The Bison Social.  Infused whiskey flavors also allowed us to create an entire line of drinks that required no mixers.  From “on the rocks” options and whiskey flights, we popularized the idea of having a whiskey so good, no mixer was required. We then added signature cocktails featuring our signature whiskey.

We also designed an entertainment concept that was perfectly in line with the brand strategy and leveraged the best of what current bars offered, in a way never before seen.  Most bars either had large, group activities, such as pool tables or shuffle board or smaller variations, such as board games.  Almost every bar in town sported pool tables and dart boards and putting out shabby and work board games was off brand from the nicer feel we were going for.  We decided to design large, wooden versions of nostalgic board games, such as Connect Four and Jenga. This allowed us to keep the group play functionality, while reintroducing the games we love to play on a night in into a night out.  We continued this play on indoor/outdoor play, by having a vegan food truck placed right inside the bar, and having a projector set up on the patio for movie nights.

We also changed the way we named our  menu.  Since the Bison Social was all about building relationships and sharing ideas through conversation, we wanted everything down to the drinks themselves to function as ice breakers.  Rather than naming menu items based on their flavors, we named them based on the “spirit” of the drink that one might identify with.  To that, we added unique uniforms for the team.  Each team member has a custom t-shirt made with an “animal” spirit of their choosing and their name in prominent display. 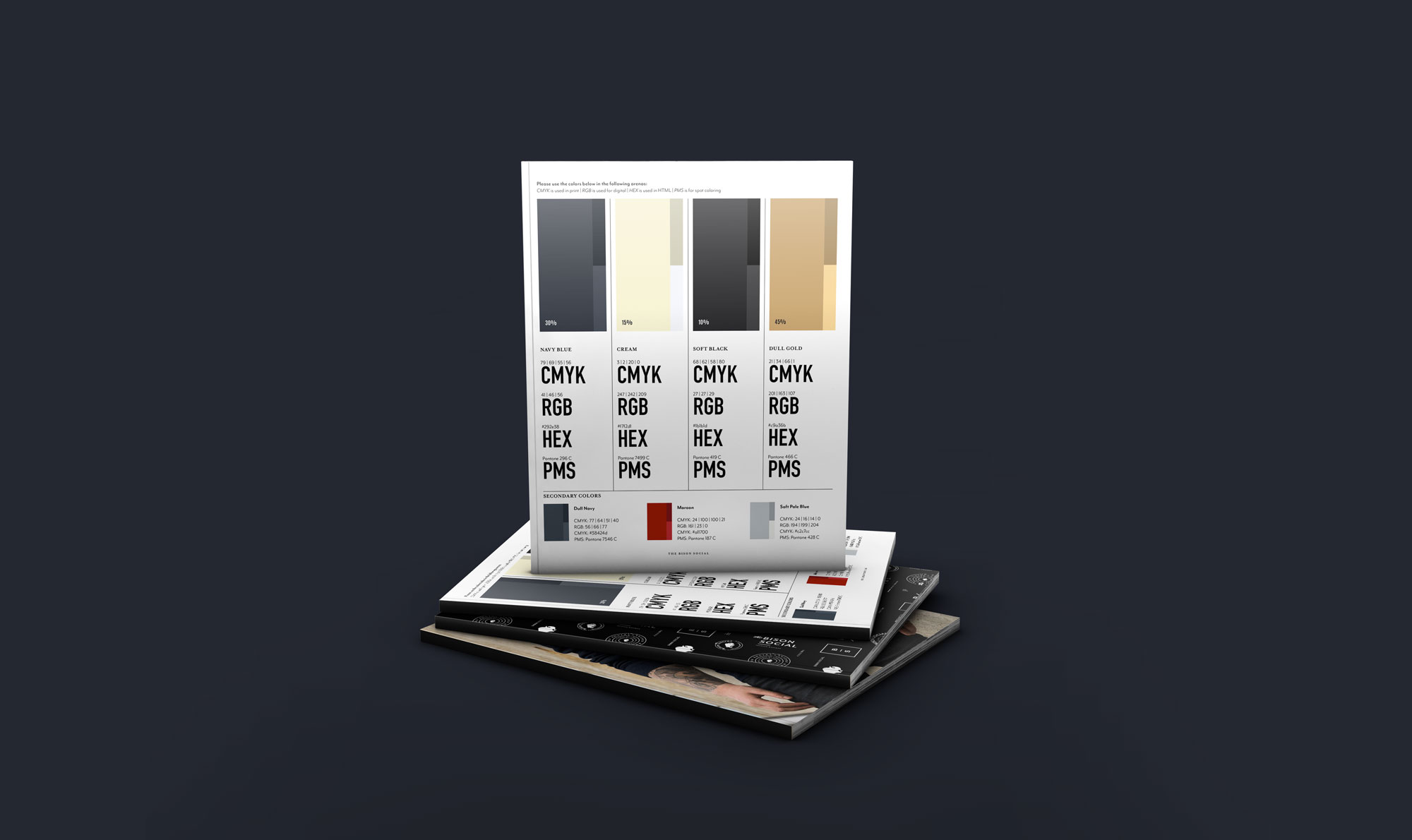 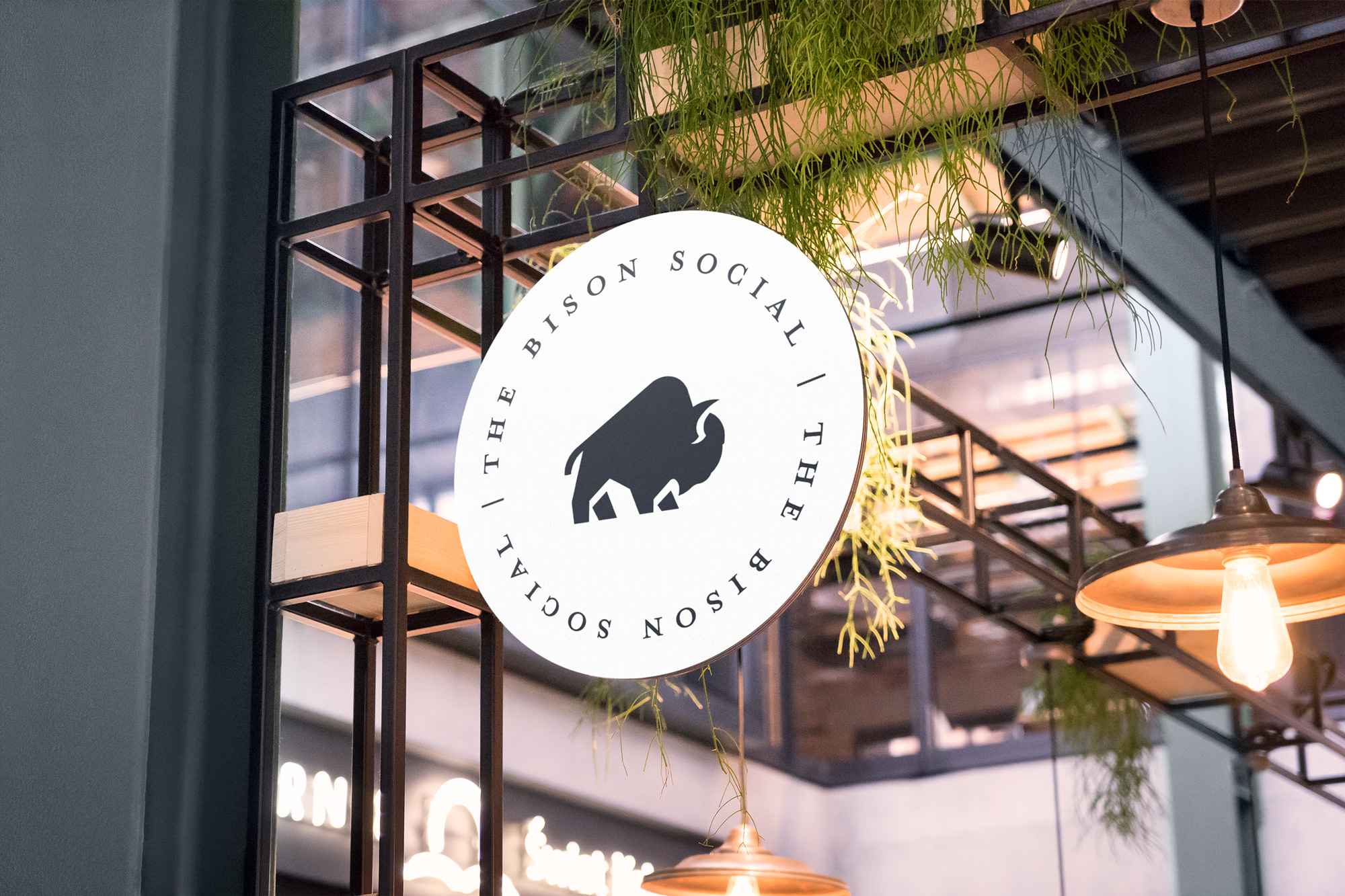 We are a barbershop who helps diverse people come together to have an open dialog. Unlike our competitors, we understand the barbershop is a sacred space to free yourself without judgement.